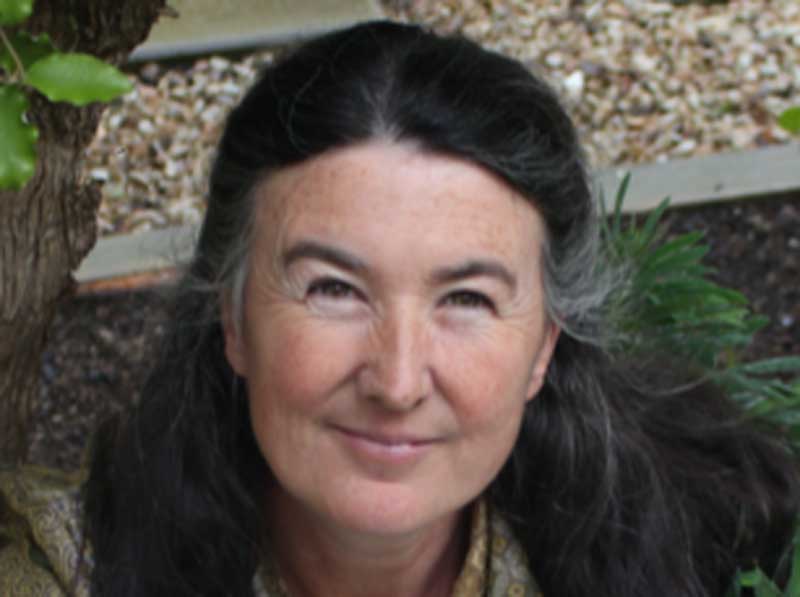 Principal Flute with the Radio Telefís Éireann Concert Orchestra for 25 years, early retirement gave Elizabeth the opportunity to develop additional skills in other media. A more recent Fine Art graduate, she launched her art career with a sellout show in The Kilternan Gallery in 2009. Signal Arts Centre hosted See No Where in 2012, an exhibition Elizabeth shared with a colleague.

Chosen for The Zozimus Gallery Purchase Award and the Sculpture in Context Award in 2011, Elizabeth exhibits her porcelain regularly with Ceramics Ireland and her work figures in many galleries countrywide. Some of her pieces were exhibited in West Kilbride Scotland in 2015. She has exhibited with Royal Dublin Society Craft Awards, The Royal Hibernian Academy and in Belfast with The Royal Ulster Academy.
Images of her work have appeared in –

Elizabeth had the good fortune to have begun her “clay play” with Peter and Helena Brennan, the pioneering couple of studio pottery in Ireland, in the early 1980’s. Paul Martin in The Bray Institute of Further Education was another inspiring mentor. Working mainly in porcelain now, Elizabeth uses organic shapes and textures to create her pieces. Inspired by the work of Margaret O’ Rorke, she sometimes illuminates the work to further capture the unique translucence of the material with a golden glow from within. Elizabeth can make porcelain look like paper, white leaves or eggs. She returns continuously to the life-giving ovoid form, playfully calling them Dragon Eggs.

Back to Artist Directory
×
×