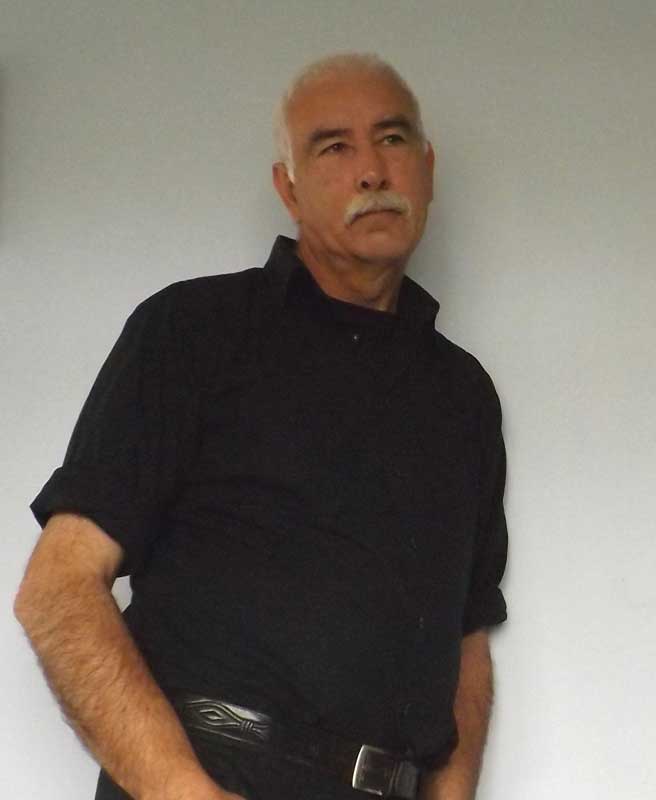 Tony Gunning has been a professional artist since 2000. Following his sell-out debut at the Davis Gallery, Dublin, in 2002 he has had fourteen solo shows and has exhibited at numerous group shows including RA, RHA and RUA annual exhibitions. In 2007 he won the Curator’s Award and the Bank of Ireland Emerging Artist Award at EV+A (Ireland’s pre-eminent contemporary arts showcase). Internationally he has exhibited solo at the European Parliament, Brussels and was part of the Irish representation at the Florence Biennale 2005.

In 2013 he was given the opportunity to mount a major solo exhibition at the Waterford Municipal Gallery. Waterford is Ireland’s oldest city and home to one of the world’s greatest gardens at Mount Congreve. The exhibition was painted as an exposition of the garden locally and nationally and as a tribute to its creator Ambrose Congreve who died during the making of the work at the age of 104. The gardens have been left to the State and with the help of the promotion of the exhibition the numbers of visitors have greatly increased.

The Waterford exhibition marked a change in direction for Tony’s work from contemporary themes towards traditional landscape. He has already found success in this new direction with landscape work selected for exhibition at the Royal Academy Summer Exhibition in London, 2014 and at the Royal Ulster Academy Annual Exhibition in Belfast, 2016. His paintings are included in many corporate and private collections worldwide. Tony is a member of Visual Artists Ireland and the Signal Arts Society.

Back to Artist Directory
×
×