An Open Exhibition hosted by and curated by Signal Arts Society. 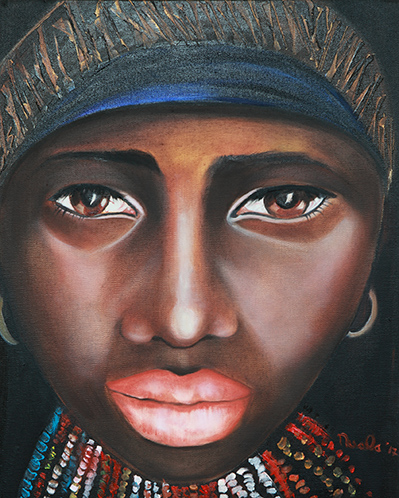 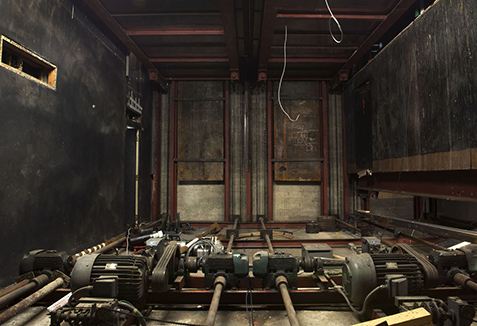 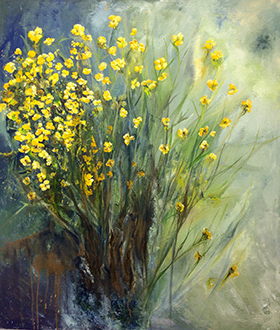 Over the last 250 years ‘Open Submission’ exhibitions have become established as an essential element of Arts infrastructure. They act as one of the most accessible routes for artists to have their work seen by the public and are almost invariably amongst the stepping stones in an artist’s career. When Joshua Reynolds established the Royal Academy (RA) in the 18th century, one of his goals was the establishment of an annual exhibition which would be “open” to all artists for submission. The first such exhibition took place in 1769 to great acclaim and has been run annually ever since.

In Ireland the Royal Hibernian Academy (RHA) did likewise and over the years others have developed such as E.V.A., Claremorris, Oireachtas, Living Art, Iontas etc. These exhibitions provide an opportunity for artists to come together as a community to show and sell their work and provide the public with an eclectic insight into what’s happening in the arts both locally and nationally.

It has long been our intention to establish such an exhibition in Signal and that it would become and annual event in artist’s calendars. We were delighted by the response from artists and by the quality of work submitted. The works in this show are the pieces which were scored highest by the selection panel and are representative of the general body of submissions. Signal is very grateful to all of the artists who took the time to submit work and support “Signal Open”, and we look forward to your continued support in 2017.

Opening Reception: The show will have a formal opening on Friday 18th August 7 – 9 pm at which Signal will present its prize of €1,000 to the artist whose piece is selected as “Best in Show.”

Come along and be inspired!

We would love to see you there!

You can also follow us on Facebook for updates on special events happening at the gallery throughout the Open Exhibition.